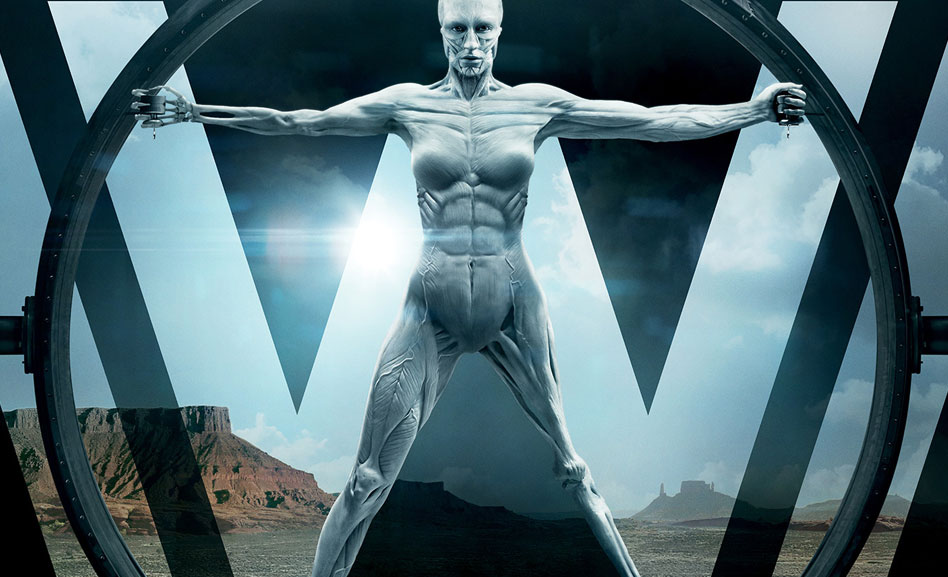 HBO’s newest show is Westworld, an ambitious project for the network that hasn’t been without it’s bumps in the road lately. However, the show has finally premiered and we are a full 1/3rd o the way through the first season. If you haven’t watched the show yet, it’s definitely worth checking out. Westworld takes place in a futuristic “Theme park” called Westworld, designed to look like it was set during the Old West era. Here, people can go to live out their deepest fantasies. Westworld provides a completely immersive experience for the park’s visitors, complete with lots of violence and sex. The hosts, as they are called, are lifelike androids that are there to carry out storylines and interact with the parks visitors. So let’s dive into our early thoughts on Westworld. We’ll have a full recap of the season after episode ten, but for now, lets get to the early thoughts on the series.

Caution: Some spoilers for the first three episodes if you haven’t seen them. 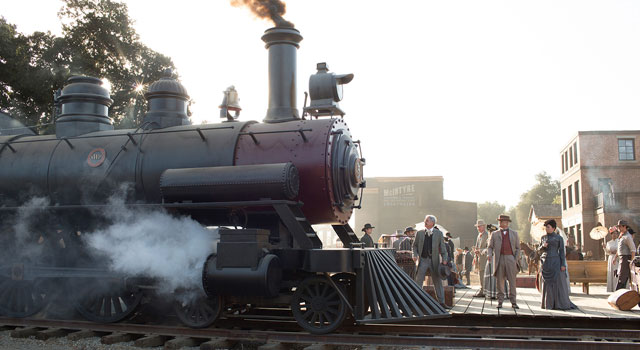 Looking at it from a high level, Westworld is essentially an open world video game, ala Grand Theft Auto and Red Dead Redemption. Producers Lisa Joy and Jonathan Nolan have even made that comparison themselves. And I can definitely see the parallels. For anyone who has driven over a pedestrian in Grand Theft Auto or shot an NPC (non-player character) while they were monologging in a game know what I’m talking about. The series has done a good job so far of exploring this aspect of our culture.

2. There is a bit of a Hunger Games Vibe.

Perhaps it’s because one of the actors in the show was in two of the Hunger Games movies (Bernard Lowe, played by Jeffrey Wright). But I think it’s because of the behind the scenes portions. Many times the “show runners” are infront of a computer generated map of the park and can use it to view different aspects and interact whit the park itself. The giant round park map looks like it was ripped straight out of the movies. Regardless, I really like seeing these behind the scenes portions of Westworld. 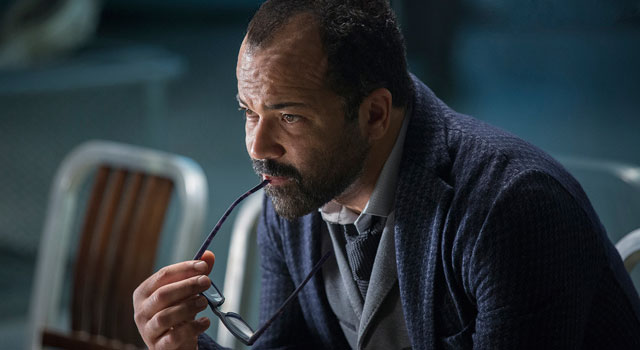 3. What’s going on with Bernard?

Speaking of Bernard, what exactly is he doing. He is one of the most complex characters on the show so far (outside of the Hosts) and I am starting to question his motivations. He is often seen talking with Dolores Abernathy (played by Evan Rachel Wood) outside of the normal scope of his duties. He is meeting with her in secret and there have even been some fan theories that he’s secretly an android himself. I’m not sure that’s true, but you never know. I have a feeling though that these secret meetings are going to end up biting him in the butt at some point.

4. I’m waiting for the robots to rise up and kill their masters.

Seriously, if The Simpsons have taught us anything, you know it’s coming. We have already seen it a little bit of this once the Hosts started glitching. And Dolores has already found a way to break her programming and shoot a gun, something the park runners said was impossible. 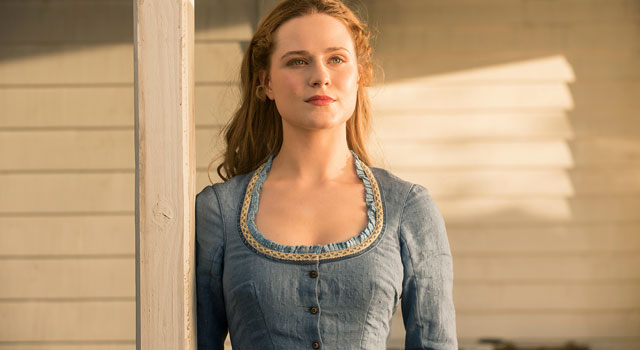 5. It’s also hard not to sympathize with the hosts.

Like really hard. Even within the first episode you start feeling bad for the hosts. Dolores herself has a particularly horrible loop, as she gets violently assaulted pretty much every night, and watches her father get killed. Many hosts seem like their main role in life is to be either shot or fucked by a park guest. Not exactly a nobel existence.

Since this is an HBO series, you almost knew there would be nudity. Game of Thrones has basically been nicknamed Boobs and Swords. However while there is nudity in Westworld, it’s pretty far from gratuitous. There have been a handful of sex scenes so far, but most of the nudity has been more clinical then sexual, regulated to a lab setting as the Hosts are brought for servicing. Even poor Dolores’ rape scene is, thankfully, off camera. Now violence on the other hand, there is a whole lot of that.

7. The twists will keep you tuning in.

Like any good series, there are twists and turns and Westworld is doing a good job so far. There are TONS of unexplained questions, and every time one gets answered, another pops up. One of my favorite twists so far is that Teddy (James Marsden), who we all thought was a park visitor when he rode in on a train, is actually a host. Once the the Man in Black (Ed Harris) shoots him, his true nature is revealed as Visitors can’t be harmed by the Hosts. I have a feeling there will be plenty more shocking revelations to come. Such as what’s at the end of the Man in Black’s quest to find the maze. 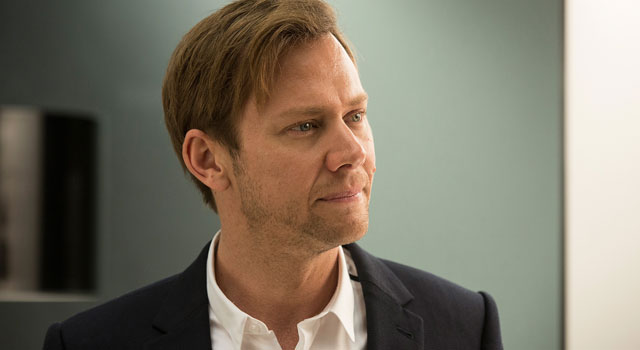 8. Westworld makes you think, “What would you do?”

By the time that William was introduced to the show, I was already thinking what I would do at the park. William gives us our first tastes of a new visitor though. His entry into the park, wardrobe change, and even his first moral choice when the intro Host makes it quite clear she is there to serve any need he might have. And this duality is further brought home with hat selection, the rows of white hats and black clearly draw a moral line. The old adage “good guys where white” is really brought home here.

I tend to think I’d wear the white hat. Even when I’m playing an RPG video game, such as Mass Effect or Fallout, I always tend to play the nobel hero. I have a really hard time making the “jerk” decisions, and always choose the heroic option. Maybe that’s just my nature.

9. Is this HBO’s new Game of Thrones?

After the disaster that was Vinyl, HBO has to be looking for a new flagship title. Game of Thrones is set to end its run after two more shortened seasons, and the premium cable network definitely needs a new draw. Right now, there is nothing else sucking viewers in like Game of Thrones does. For a time, we thought it could be True Detective, but that second season bombed. HBO has to have their fingers crossed on this one. 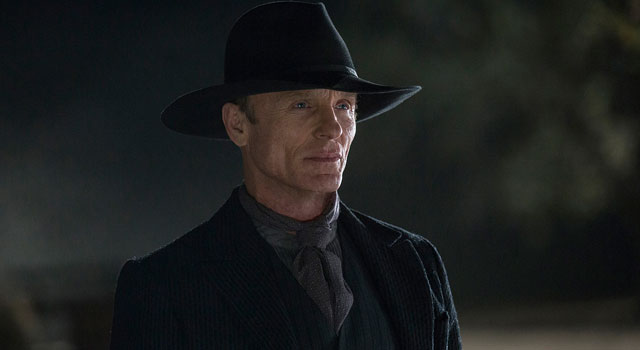 10. Where are they going next?

The season has already taken their viewers for a ride with all the twists and turns and I’m really curious where the seasons ends up. The mystery with the Man in Black seems to have taken on a life of its own. And clearly the glitch problem hasn’t been taken care of. And what is the boss Dr. Robert Ford (played by Anthony Hopkins) building out there in the desert? There are a lot of directions the show runners can take this series and I’m really hoping that the show doesn’t lose steam in the second half of the season. Time will tell I’d guess.

What do you think of Westworld so far? Has it sucked you in like it has for us? 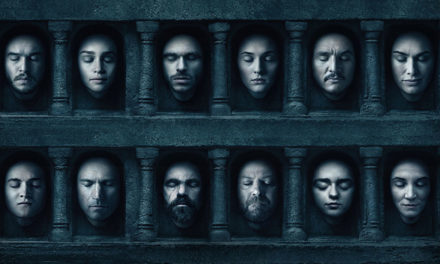 10 Thoughts on Game of Thrones Season 6 – The First Half 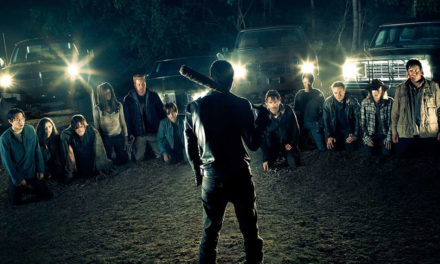 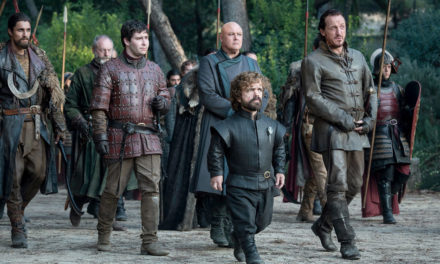 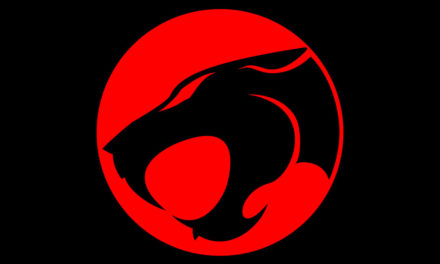