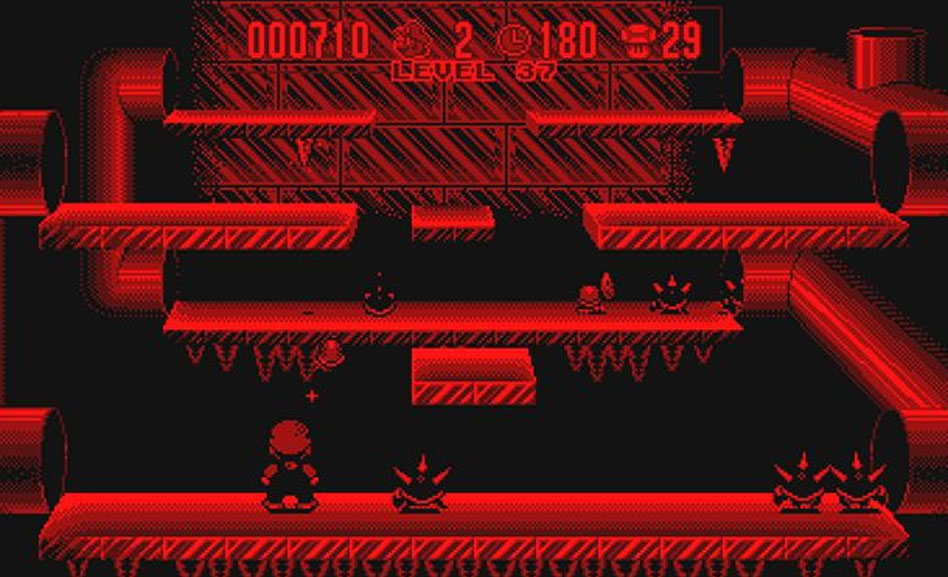 Tech companies love to innovate. For every Facebook, iPhone, or Spotify, there are tons of gadgets that are quickly tossed into the scrapheap. While I’m happy that they are trying, sometimes I have to shake my head and wonder what they were thinking. Today, we are going to dive back into history a little bit and look at some of the biggest failures by tech companies. Enjoy! 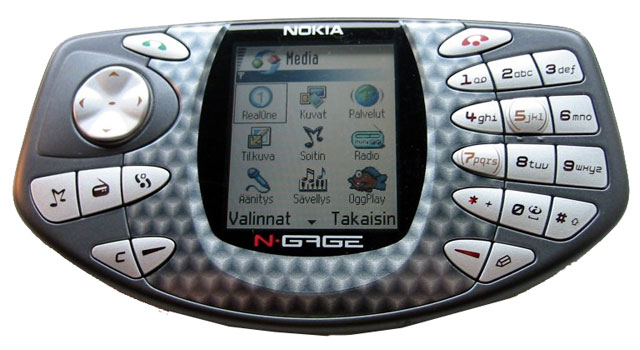 This phone/gaming console hybrid was developed by the Nokia corporation in an attempt to take on the Game Boy Advance. The problem was, it was neither good as a phone or a handheld gaming console. The buttons, which were designed for a phone, were obviously not very good for gaming. The line up of games also couldn’t compete with the ones from Nintendo. And as a phone, the N-Gage looked like a taco, giving it the nickname “Taco Phone”. The N-Gage was finally put down in 2005. 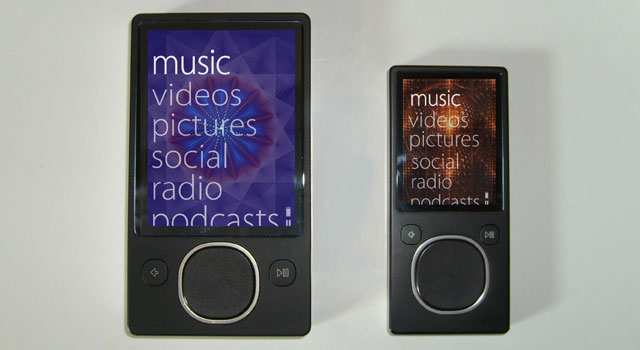 In 2006, Microsoft tried to take on the iPod in the portable music player space. Of course it failed pretty spectacularly. The iPod was THE standard of portable music players and the Zune didn’t really do anything better than the iPod. It was simply an alternative, not giving consumers any real reason to switch, short of not liking Apple. The Zune was finally put to rest in 2011. 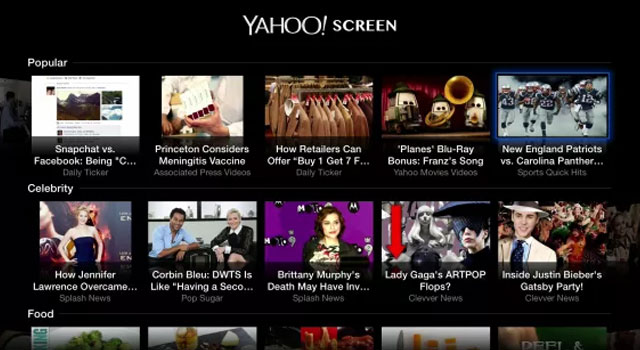 If you haven’t heard of Yahoo Screen, I’m not surprised. This was Yahoo’s attempt at a streaming service. Yahoo spent millions of dollars bringing NBC’s canceled sitcom Community to their streaming service. However, users apparently didn’t know or care and the service flamed out in early 2016. 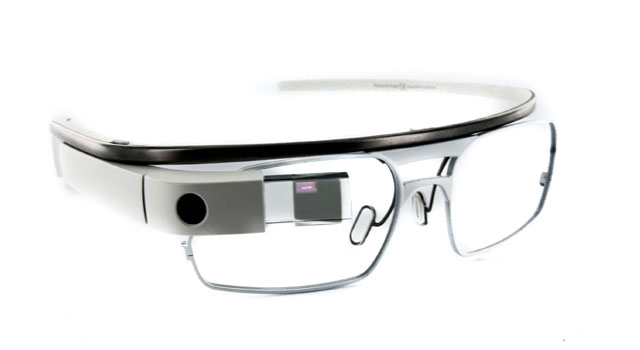 While not a complete failure, as it’s still around in some form today, the Google Glass was widely panned by critics, with public perception of it quickly going down hill. Google Glass actually had some neat features, however there were numerous privacy concerns with it that eventually led to it’s doom. It’s still used in a few niche fields today, but as a whole, it never really took off. 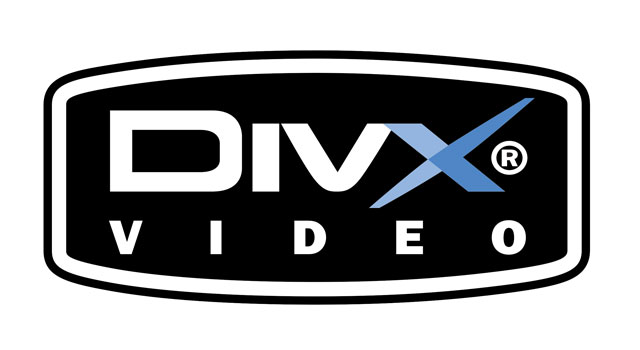 Not to be confused with the video codec DiVX, DIVX was an attempt at one shot rentals. The brain child of then big box story Circuit City, DIVX was an alternative to the DVD rental system that was firmly entrenched in society. You could go into any Circuit City store, buy a DIVX dvd, take it home and watch it in your special DIVX dvd Player (which circuit City was happy to also sell you). The catch was that after 2 days or so, the disc would turn to scrap. However the formant never really caught on with consumers, requiring them to buy new hardware and still make trips out to the store to buy it. And with the rental industry fighting DiVX tooth and nail, it was finally put down in 1999. 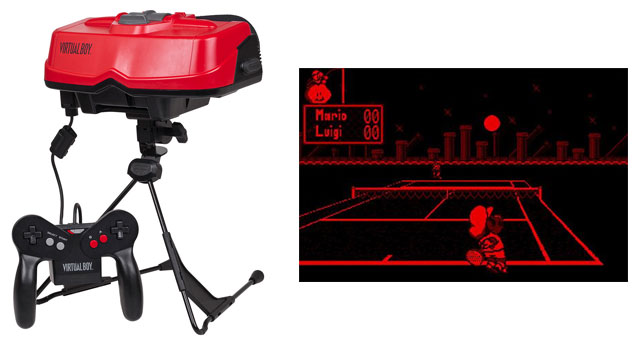 While Virtual Reality is starting to gain some serious traction among gamers thanks to the PSVR and the Oculus Rift, it’s hard to forget about the Virtual Boy. This was Nintendo’s attempt at virtual reality back in the 90s. The Virtual Boy had quite its share of problems though. First, it was a device on a stand, so users couldn’t move their head when playing a game. Combine that with lack luster games and reports of headaches from users, and the Virtual Boy was quickly put out to pasture. 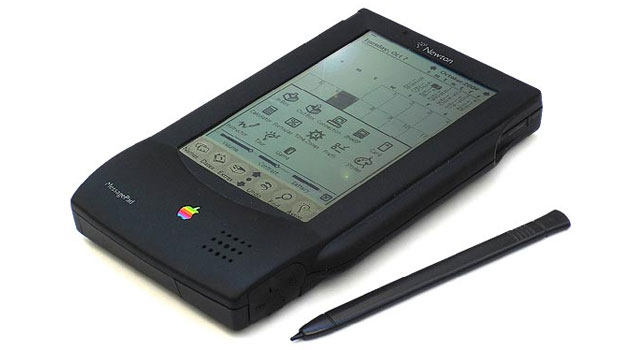 While the iPad is the king of tablets today, Apple first tried to enter the PDA (personal digital assistant) market with the Apple Newton. This palm sized device sported a touch screen, stylus, and Apple’s Newton OS. However it was plagued with problems. One was the price tag, it sold for $699, which would be about $1129 if sold today. There were also reports that the hand writing recognition software was terrible, and issues with batter life. The Newton was eventually killed off in 1998. 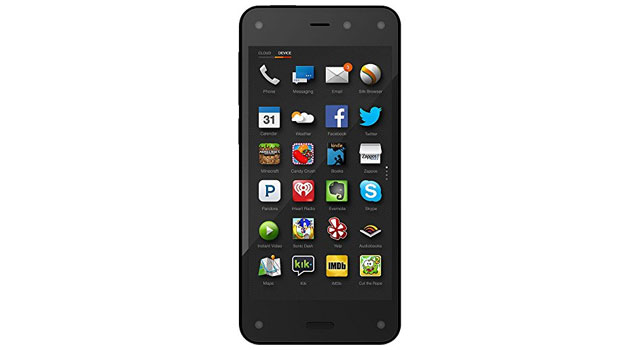 Flush with cash and looking to get into that sweet handheld market, Amazon tried to leverage their dominance in the ecommerce market and convince users to buy their Fire Phone. Unfortunately for them, no one wanted it. The phone was quickly discounted to .99 cents (with a 2 year contract) not even 2 months after its debut. A year later (2015), the phone was gone from Amazon’s marketplace. 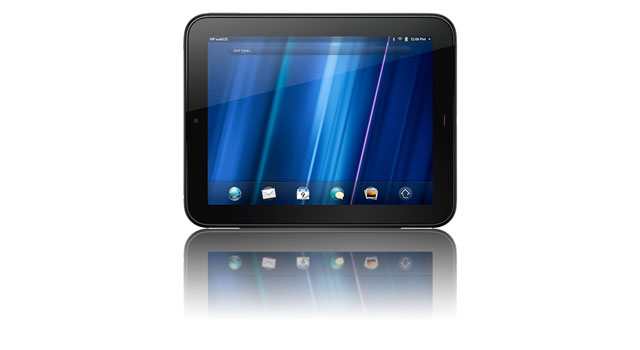 If you are going to do something, you better do it right. That’s the lesson HP learned when it launched it’s Touchpad. The iPad had just revolutionized the tablet market and the iPad 2 was looming. However, bad marketing, bad software, and a lack of apps basically killed the Touchpad right out of the gate. 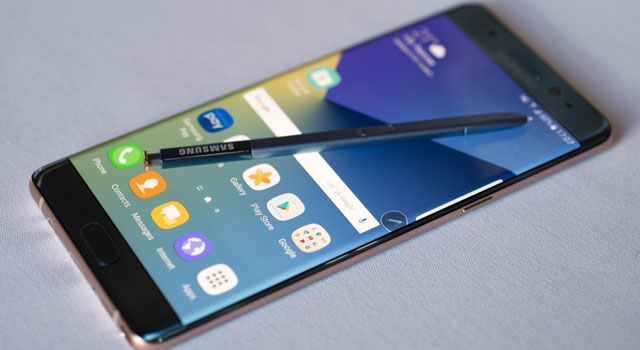 If you’ve spent any time online this year, you’ve probably heard about the Samsung Galaxy Note 7…but not in a good way. Samsung’s newest phone had a unique feature. The battery on the device could randomly catch on fire. Yeah, that’s not a good thing for a device that hangs out in your pocket. The Note 7 eventually got banned on all aircrafts and has since been recalled worldwide by Samsung. But the damage was done. No one in their right mind wants a Note 7. 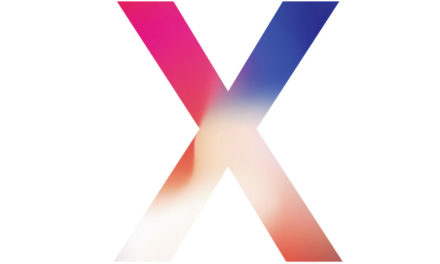 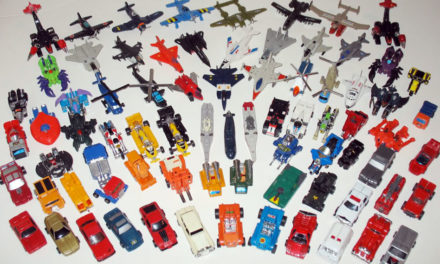 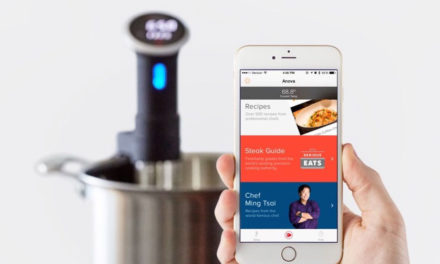 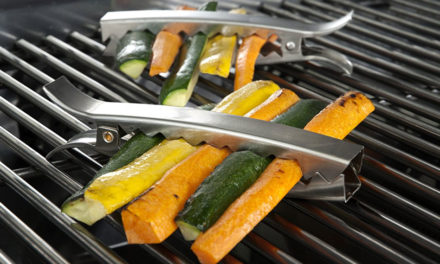