Cry Havoc – Game of the Week 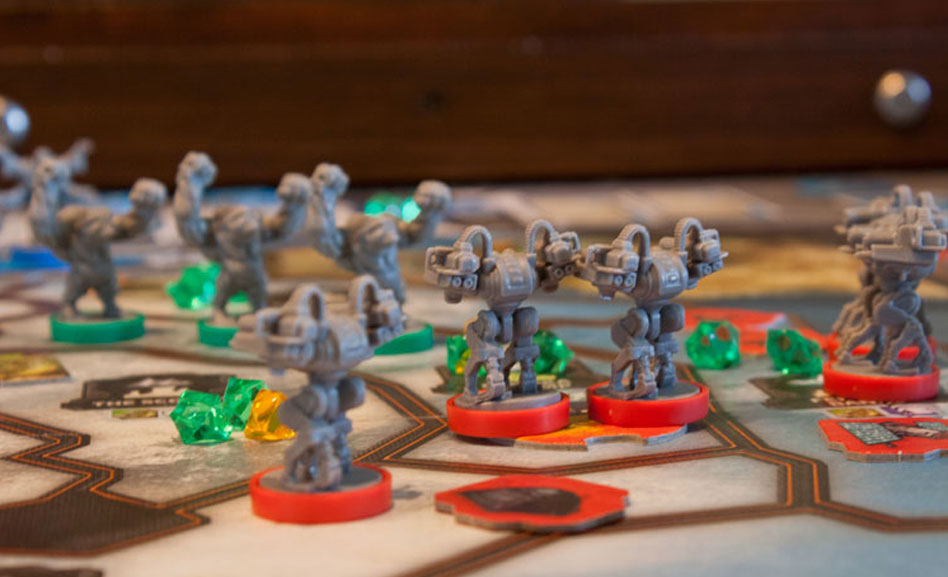 Let’s talk about war games. I began my board gaming experience decades ago cutting my teeth on games like Risk and Axis and Allies. I’m sure you’ve heard of these classic war games, as they’ve been around longer than I have. These games feature tons of “dudes on a map” with plenty of combat and excitement. Since then, there have been a multitude of war games to come out, each with their own plusses and minuses. Yet our newest Game of the Week has quickly become my war game of choice and current addiction. 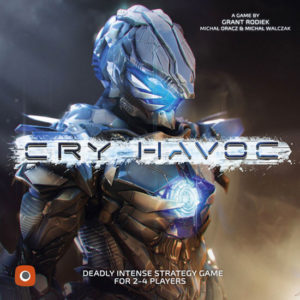 So what makes Cry Havoc so special? To start with, it’s a light game, meaning you don’t need to read 50 pages of fiddly rules to get going. You can get the game setup and into the combat with minimal effort. But that’s not the big draw. What I love about the game are its 4 unique factions. Many games claim to have unique factions, yet only have a few minor powers that set them apart. But not in Cry Havoc.

In this game, each faction has a focus. Something that they are really good at, much better than the others. For example, the Machines are the engines of destruction, cutting a path of dead bodies across the continent. The pilgrim player can’t hope to compete with them on raw power, so they focus in other areas. The can dig in and mine crystals to earn points that way. While I won’t go into strategies and strengths of each of the game’s four factions, just know that this asymmetrical will have each player feel like they are controlling something different than their opponent.

Finally, one more great thing about Cry Havoc is how in your face the game is with its combat. This isn’t a game where you can just turtle up and build your power. Combat in Cry Havoc is quick, brutal, and constant. To go along with that, the combat resolution system is fantastic. It’s diceless and unlike anything I’ve ever played before.

If you are a fan of the “dudes on a map” genre, then Cry havoc should be on your radar. It’s unique, fun, plays quickly, and already has an expansion set to release this year. It’s one of those games that I’m always willing to bring out to the table. 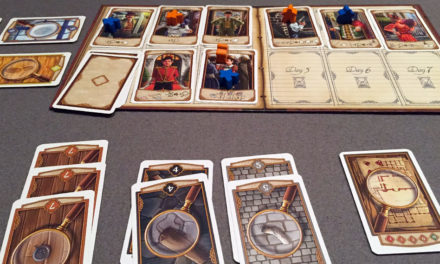 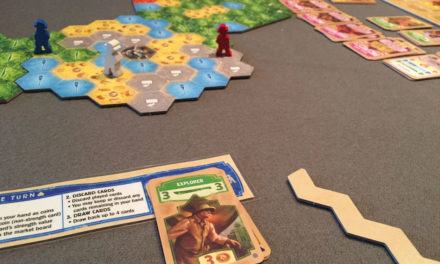 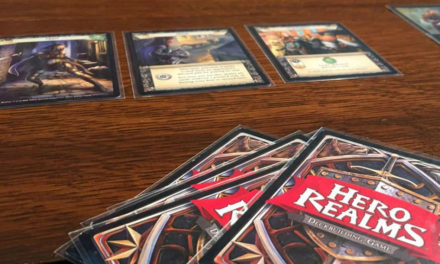 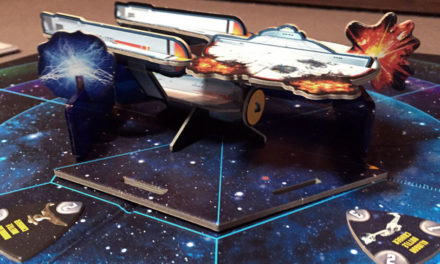