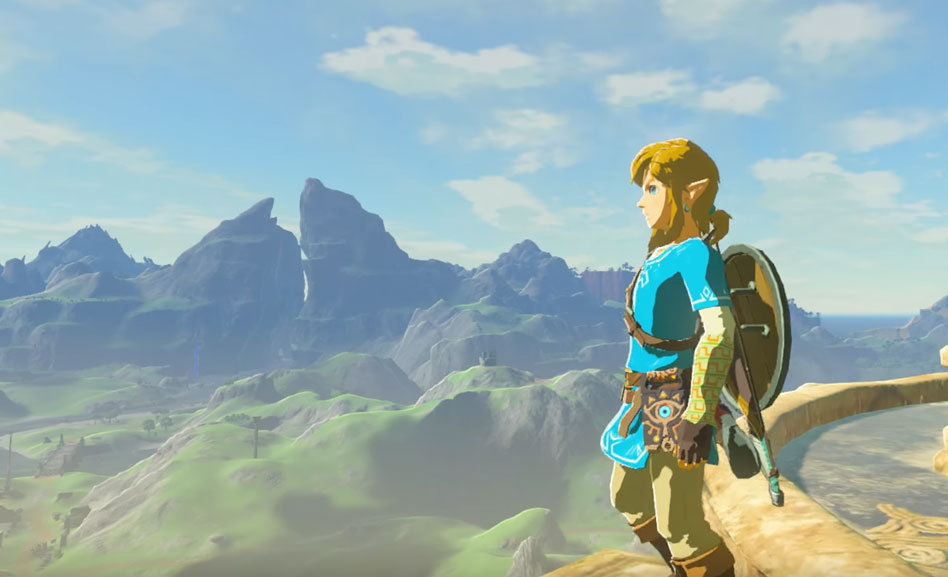 The Nintendo Switch has officially been out for a week now and this new hybrid console has dominated our video gaming. I haven’t fired up my PS4 or computer (for gaming) since I got my Switch last Friday and there is one major reason: The Legend of Zelda: Breath of the Wild.

While it’s still too early for me to give you a full review, I like to have finished the game, or be at least close to, before I write a review. I can give you some early thoughts though. At the time of this writing, I’ve probably put about 10-20 hours into the game, so here are my early(ish), spoiler free impressions. 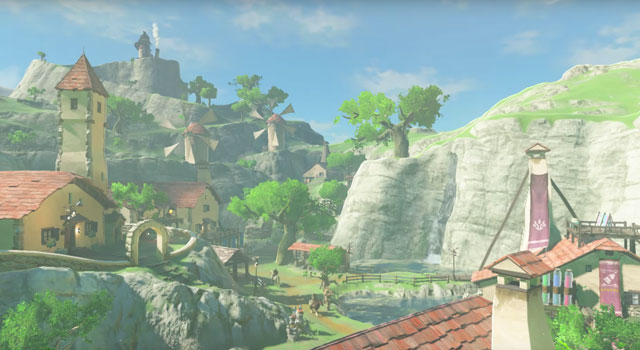 While it may be a bit hyperbolic  to say, I think this could easily be the best Legend of Zelda game yet. And that’s saying something considering the company it keeps. Just last week we posted our Top 10 Legend of Zelda Games and I think Breath of the Wild might easily jump into the top spot when all is said and done.

Why? Because the game plays fantastic, looks beautiful, and there is just so much to do. Seriously, this is one of the most truly open world games I’ve played. Many games claim to be open world, but still lead you along on a leash and gate you in areas until you are ready for others.

Not so with Breath of the Wild. Once you get outside of the introductory area (which they do gate you in to teach you the basics of the game), you can literally go anywhere and do anything. Want to follow the first quest (probably a good idea), go for it. Rather go shrine hunting? Have at it. Feel like heading right for Ganon to try and take him on with you puny stick and 3 hearts? You can (we tried it), although you will get pasted almost instantly. 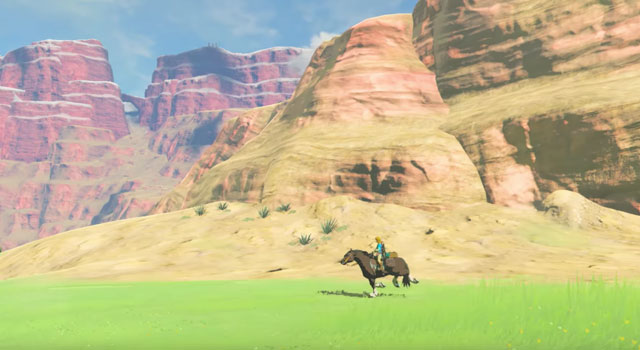 Speaking of, there is a lot of death in this game. Meaning for Link. I have bit the dust so many times I had to check to make sure I wasn’t actually playing a Dark Souls game. But that has never once dissuaded me from hitting the continue button. Breath of the Wild may be hard, but it’s incredibly engrossing.

To go along with that thought, I have progressed the story a decent amount so far, but not really as much as I should have. That’s because I’ve spent a lot of time just wandering around. There is so much to see and do. Like a little kid in a toy story, I find myself getting easily distracted by the next shiny object to play with. This is a great game for people who just like to explore.

And then there is the mountains. Let me tell you about something Nintendo absolutely nailed in Breath of the Wild. You can climb over literally EVERY mountain (for the most part). In many games *cough* Skyrim, you will try and go over a mountain because it’s directly in-between you and your target icon. Eventually though, you will end up just sliding back down and spend 30 minutes either looking for a why over or just going around.

In Breath of the Wild, Link will automatically start climbing when he can’t walk anymore. Now he does have a stamina meter, so you probably can’t climb over every mountain (at least not right away, or without usual a lot of consumables), but it’s brilliant that the developers designed the game this way. Every other game needs to take note. I was elated when I relaize this as that’s one of my biggest pet peeves in gaming, the unclimbable mountains. 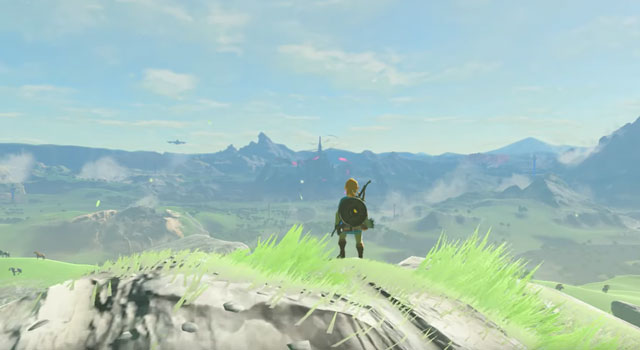 Other than questing and fighting monsters, Link will also spend his time crafting foods, upgrading gear, meeting NPCs, and solving shrines. The shrines are integral to the game and usually offer a puzzle for Link to solve. They are a ton of fun, offer great rewards, and I always make a bee-line to one whenever I see it.

I could go on, but I’ll save the rest (and spoilers) for the full review later. Suffice to say, if you own a Wii U or Nintendo Switch, get Breath of the Wild. It’s fantastic (so far) and probably on the quick track to Game of the Year. 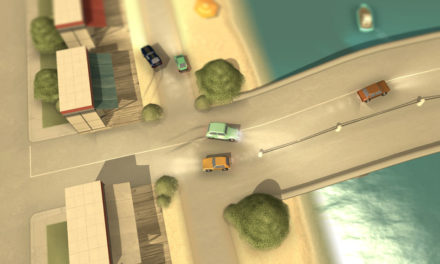 10 Free to Play iOS Games That Are Actually Worth Playing 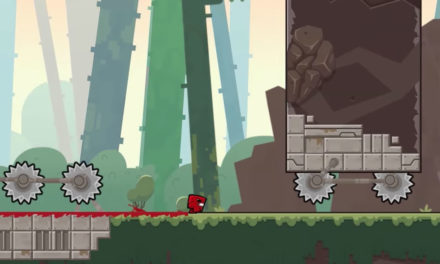 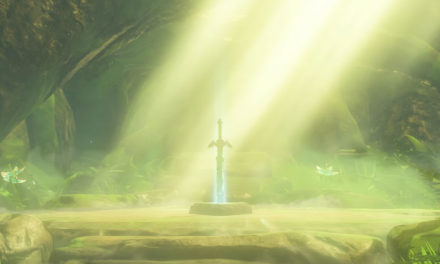