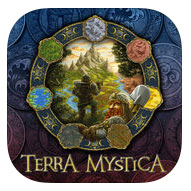 The tabletop game industry has been making some significant inroads into the digital realm. One major way is the growing trend of using digital apps that integrate with board games to enhance the game play (see X-Com, Alchemists, Fuse, or the upcoming First Martians).

But the other major way is with the direct translation of a board game to a tablet. Games like Splendor, Ticket to Ride, Heroes of Normandie and Tokaido can now be played solo or online with your iPads and Android tablets. I love being able to get in a quick game of my favorite board game when I have some time to kill and lack other gamers. We even have a list of our Top 10 iPad Board Games (with a part 2 coming soon). So I always take note when a new board game makes its way over to the App Store.

Today saw the release of Terra Mystica for iOS and Android. As Terra Mystica is currently the #4 ranked game (of  over 90,000 in the database) on the popular gaming website Board Game Geek, this is a pretty big deal. There have been many people who have been clambering for a digital version of this title for quite a while. 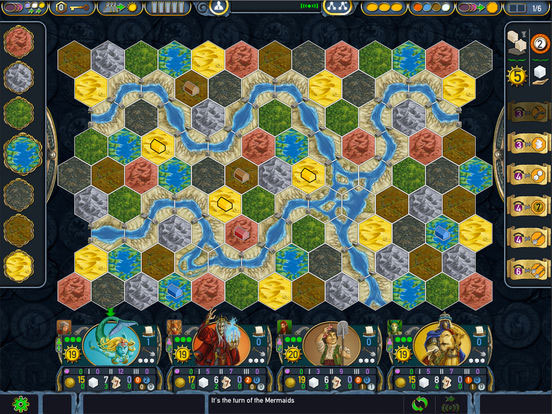 If you’ve never played it before, Terra Mystica is a euro game where players control a unique race looking to terraform the land to suit their preferences. Terra Mystica is definitely a heavy game, with some fairly complex rules, so I hope the app has a nice tutorial to ease new players in. But developer Digi Diced has a great track record in making digital board games, with their Patchwork app being one of the best to come out in 2016.

If you’d like to grab a copy of the iOS version of Terra Mystica, it’s currently for sale in the app store for $9.99. You can download it here. 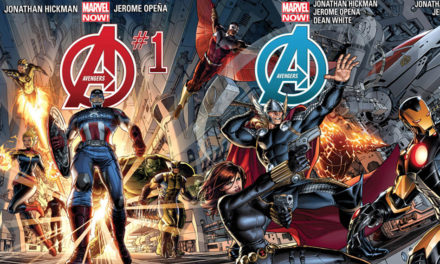 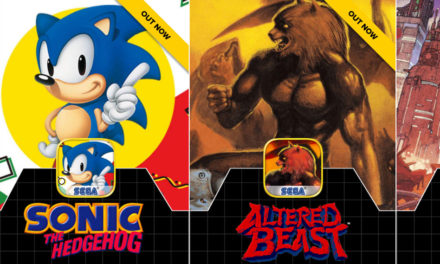 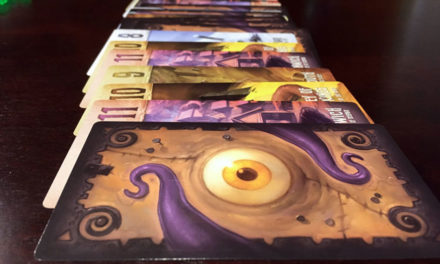