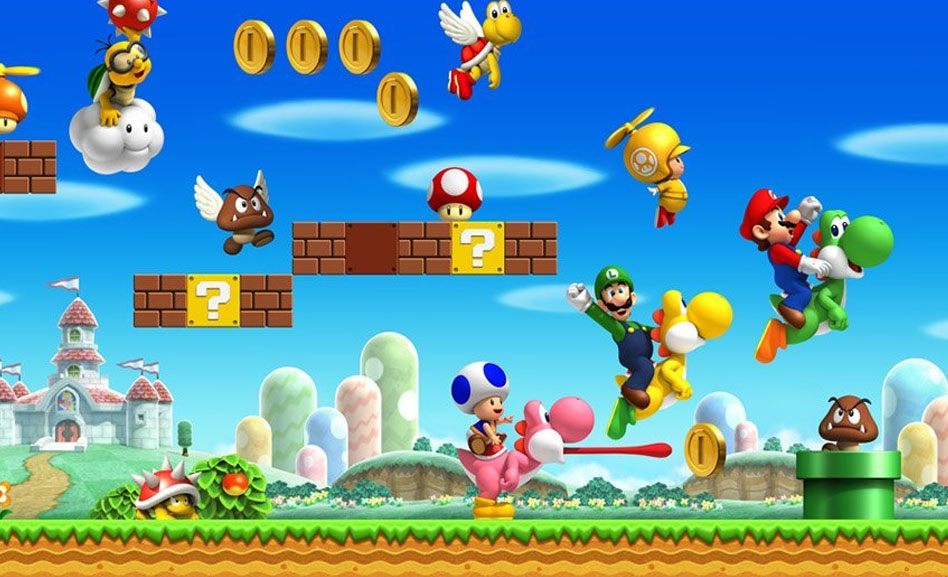 If you look over Super Mario Brothers franchise for the last 30 plus years, they have quite a repertoire of skills. Not only have they saved the monarchy many times but they also are amazing athletes, medical professionals, and even dabbled in hunting the paranormal. With the highly anticipated release of Mario Odyssey on October 27th, I thought it would be a good time to go over my Top 10 Super Mario Brothers Games of all time. However, after looking at the list of over 100 games, it isn’t an easy task deciding if a Mario Golf game is better then Mario Sunshine. Instead, I will separate the platformers out from everything else Mario has been involved in and make a second list of everything else. Here we Go! 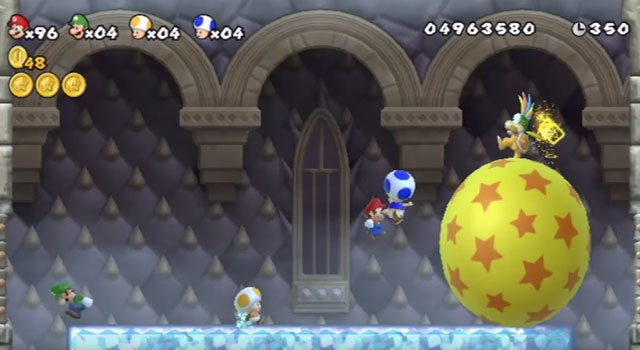 In a throwback to more traditional 2D level design, Nintendo launched the New Super Mario Bros. series. I personally liked the Wii iteration of the game because it introduced four person simultaneous play. This added mass chaos to a game of precision platforming with surprisingly enjoyable results. While other players actions were frustrating, even marriage testing, it made getting through a level more rewarding. 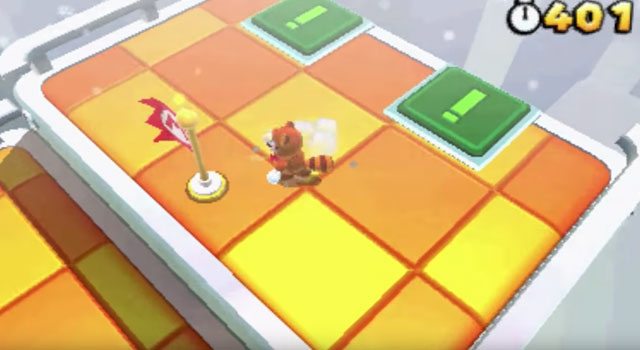 The series of 3D games gave players the unique perspective of a 3D in a 2D world.The game made a return to the shrinking Mario when hit and other callbacks to previous games in the series. While the difficulty didn’t hit the heights of other games, the level design made the journey an interesting one. 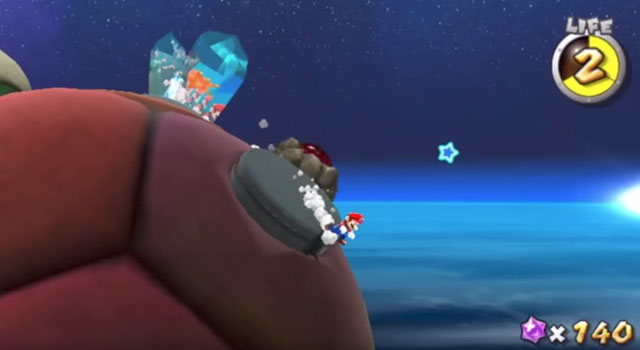 In one of the greatest diversions of gameplay in the series, Mario is now in space. Traveling around to different galaxies to collect stars and star bits to progress through the game. The game took full advantage of the limited graphical capabilities of the Wii and had one of the best soundtracks ever created. The game also used the Wii Remote in an interesting way, rather than just something that was tacked on. 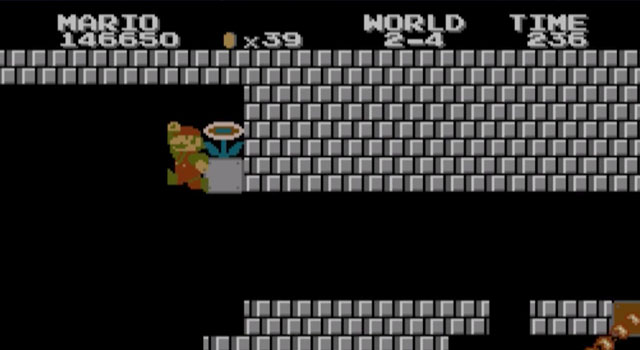 While I enjoyed the original Super Mario Bros, The Lost Levels edges it out just slightly. This was the first game that I struggled with to a point that I was considering quitting. However, I kept coming back because as soon as I completed a difficult series of jumps or got through a castle level, I felt that need for the challenge again that made me want to see what the next level had in store. 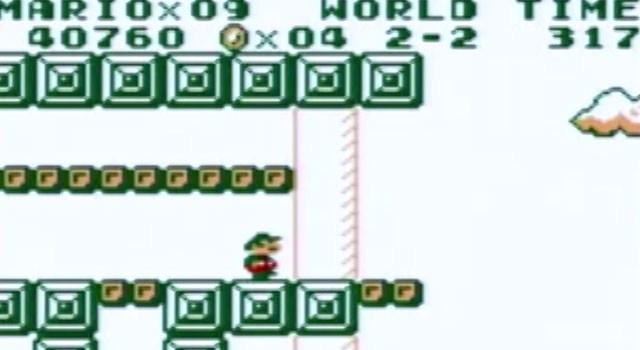 Mario’s first game on the handheld console was admittedly a short one with only twelve levels. However, it was once that I kept playing for years after I first beat it. I loved the music and that the game introduced two Gradius-style shooter levels that keep the gameplay from becoming stale. 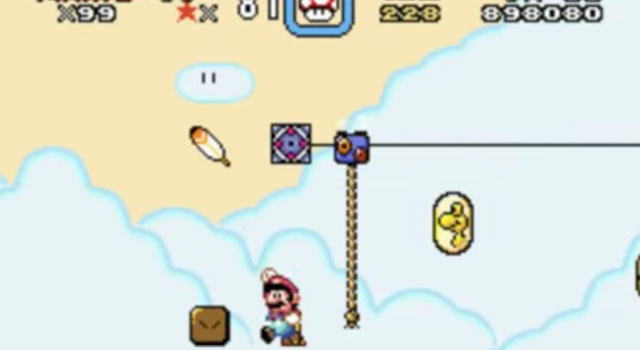 World was a huge step forward in development from Super Mario Bros. 3. The game introduced multiple paths to getting to the end either through normal world by world progression or using the star road to skip ahead. The levels encouraged exploration and experimentation by the players not seen in games at that point. It also moved away from the Mushroom Kingdom to Dinosaur Land which give the developers the freedom to create interesting worlds and enemies. It also introduced Yoshi and the koopalings as a characters in the Nintendo universe. 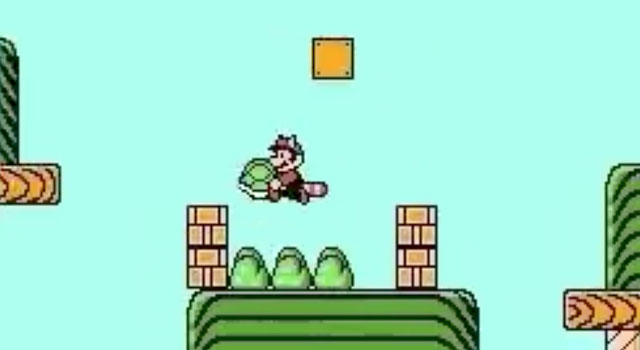 It amazes me what they got out of the last Mario game for NES. This game had unique suits, eight amazing worlds, and a gauntlet of difficult levels to get to the final encounter with Bowser. I didn’t fully appreciate the game my first time through because I knew of all the warp whistle locations thanks to Nintendo Power. I skipped so much of the game by jumping ahead just to beat it. I’m glad I went back and experienced all of it because it’s the best 2D Mario game. 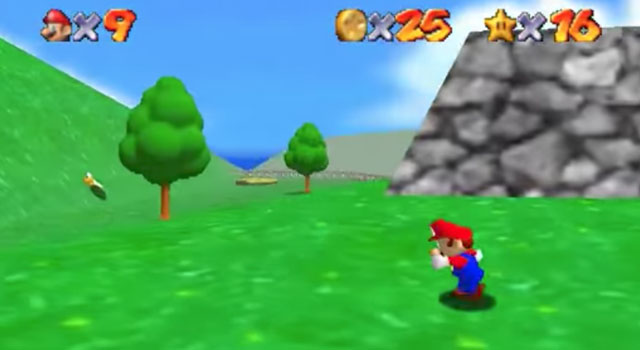 The first 3D platformer for the Mario series allowed for both the overworld and the individual levels to be open world locations that allowed the players new freedom. Abandoning traditional end of level markers, players could choose attain different stars by completing certain tasks like defeating a boss, solving puzzles, racing an opponent, and gathering coins. Also, the addition of new jumping and climbing moves made even more of the world explorable for the player. 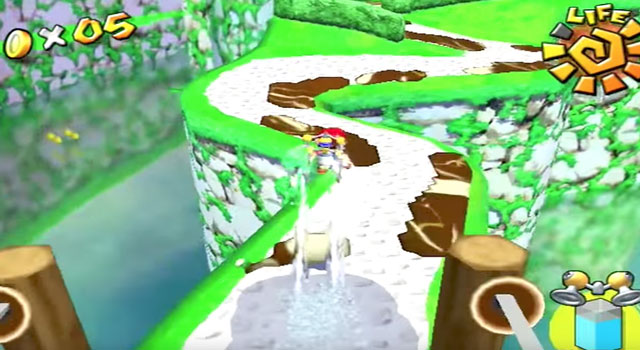 Sunshine added F.L.U.D.D. (Flash Liquidizer Ultra Dousing Device) that gave Mario new abilities to clean up the Isle Delfino. I thought the level design in this game was spectacular. Using Mario’s abilities in addition to the F.L.U.D.D. capabilities gave players more to do in the world. The development team took full advantage of the graphical capabilities of the Game Cube to make one of the more vibrant Mario platformer to date. 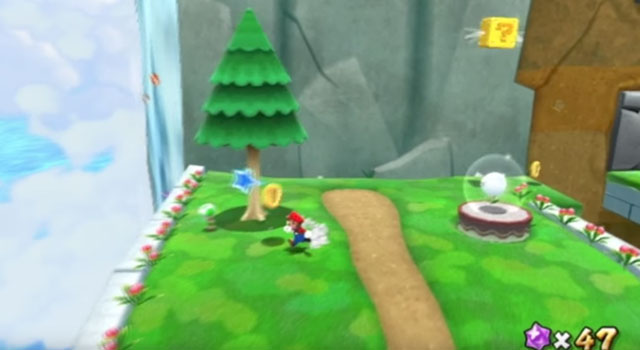 The gameplay from Galaxy 1 wasn’t altered much at all. Which made me worry about how much I would enjoy this game when it came out. Despite the lack of innovation, the level design more than made up for any deficiencies. The game was significantly harder than the original Galaxy game and it was the better for it. The developers were able to take more risk with the planetary design and challenges that improved the game. It might be the only game that I have 100% twice and I enjoyed every minute of it. 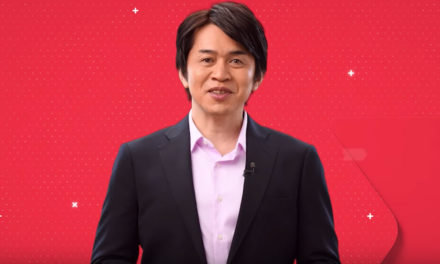 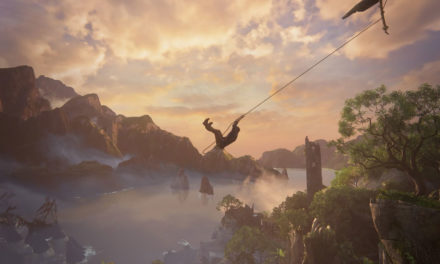 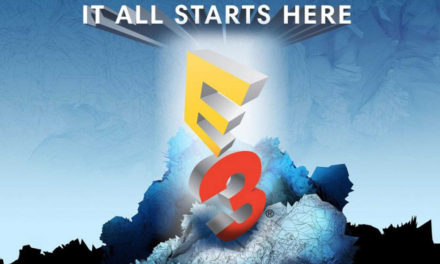