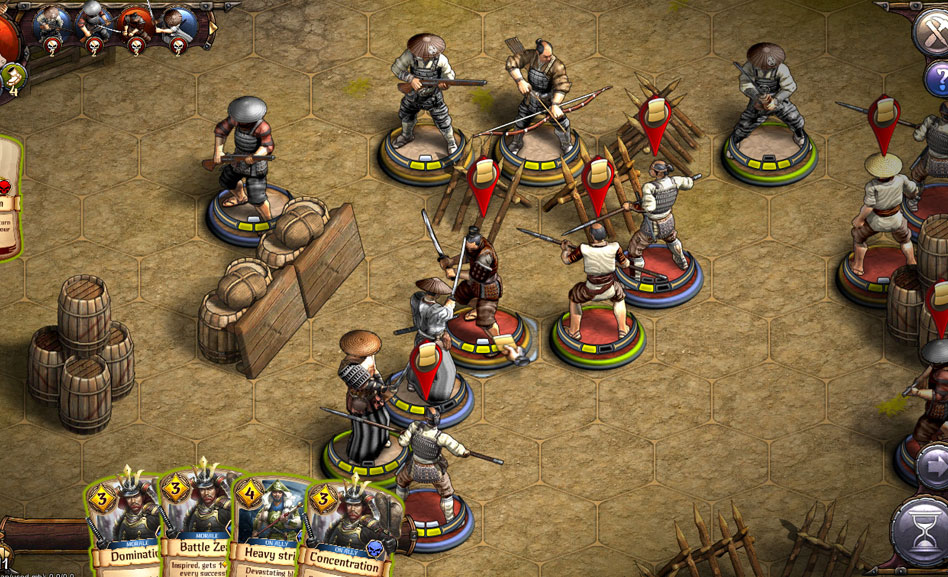 We are back with another installment of our Weekly Mobile Gaming Deals. As you guys seem to be enjoying these sales, we are going to keep digging them up. This week we are trying something new though and instead of doing screen shots from the game, we are showing a trailer from the games. Do you prefer this format better? If you have a preference, let us know in the comments below.

Spaceplan is an experimental piece of interaction based partly on a total misunderstanding of Stephen Hawking’s A Brief History of Time. Use manual clicks and the passage of time to create and launch potato-based devices and probes from your nondescript satellite orbiting a mysterious planet. Unlock the mysteries of the galaxy or just kill some time in what the astrophysics community is calling the ‘best narrative sci-fi clicker game of all times’.
Spaceplan • iOS Universal • $.99 (was $2.99)

Warbands: Bushido is an online miniatures board game with cards, miniatures, dice and beautiful terrains to fight on, with both multiplayer battles board gamers are used to, and challenging single-player scenarios.

Don’t Starve: Pocket Edition, brings the hit PC game enjoyed by over 4 million players to the iPhone and iPad. Now you can experience the uncompromising wilderness survival game full of science and magic on the go!  Play as Wilson, an intrepid Gentleman Scientist who has been trapped and transported to a mysterious wilderness world. Wilson must learn to exploit his environment and its inhabitants if he ever hopes to escape and find his way back home.
Don’t Starve: Pocket Edition • iOS Universal • $.99 (was $2.99)

In SteamWorld Heist you command a steam-driven pirate crew in a series of epic tactical shootouts. It’s turn-based strategy with an action twist: You manually aim the guns of your robots, allowing for insane skill shots and bullet-bouncing action! As the captain you will board, loot and shoot your way through enemy spaceships. Overcome the challenges of the vast frontier by upgrading your recruits with unique abilities, weapons – and even stylish hats!
SteamWorld Heist • iOS Universal • $4.99 (was $9.99) 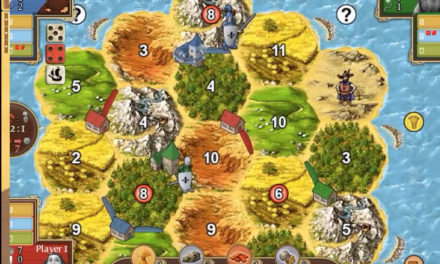 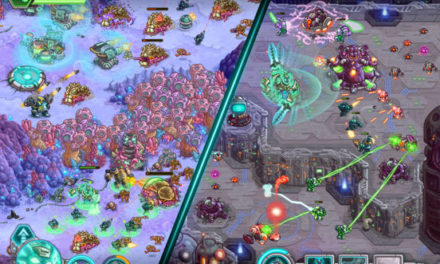