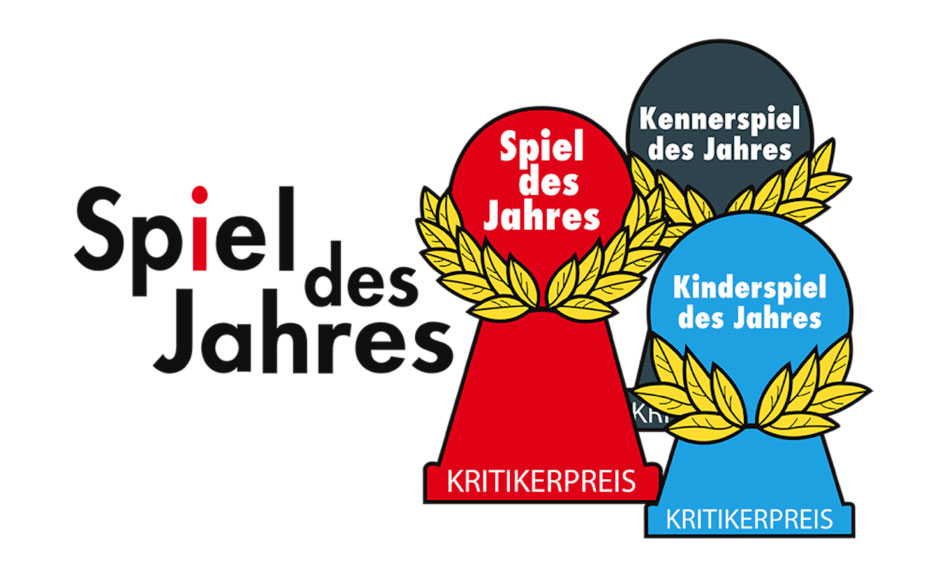 When it comes to board gaming awards, none are more coveted than the annual Spiel des Jahres. This is Germany’s annual “Game of the Year” and it’s one every designer would love to have displayed on their shelf.

While the Spiel des Jahres is actually reserved for lighter, family style games, that doesn’t stop it from helping the winner sell bucket loads of the game. This week saw the committee announce the 3 nominees for this year’s award. While the actual winner won’t be revealed until later this summer, if you are looking for something new to play, this is always a great place to start. 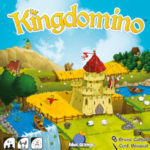 This tile laying game can be played in under 30 minutes and is very accessible. It tasks players with building a 5×5 kingdom made out of cardboard domino tiles. Scoring is simple and players should be able to get up and playing in almost no time at all. Kingdomino was actually designed by veteran game designer Bruno Cathala (Abyss, 5 Tribes) who has made some amazing games in the past. 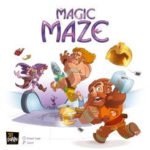 Playable in less then 15 minutes, Magic Maze is a real time, cooperative board game where players are trying to help a mage, warrior, elf, and dwarf rob a mall after they are stripped of their possessions. No seriously, that’s the theme. While the premise sounds a little goofy, the game has an almost puzzle like feel to it as each hero can only take very specific actions, so intense cooperation is a must. 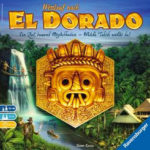 Designer Reiner Knizia is no stranger to board games and he earns himself another Spiel des Jahres nomination with Wettlauf nach El Dorado. The players goal in the game is to lead expeditions into the jungles of South America in search of the legendary treasures of El Dorado. Players will be using a bit of deck building  while they race their opponents to collect the treasure

Exit: The Game is a brand of escape room games published by Kosmos. While the game is little more than a deck of cards and some paper, the game play is quite entertaining. Escape room games seem to be all there rage now with Exit: The Game leading the pack. Interestingly, Exit is a one off, legacy style game where you will be writing on components as you play the game. Thankfully the price point is attractive enough to allow for it to be a one-shot experience. 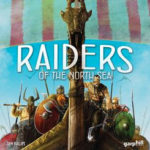 Raiders on the North Sea

In this viking game, players are trying to impress the chieftain by earning the most points over the course of the game. Victory points are gained by raiding Settlements, taking Plunder, and making Offerings to the Chieftain. Raiders of the North Sea is actually part of a “trilogy” of North Sea games, including Explorers of the North Sea and Shipwrights of the North Sea. If you enjoy a good viking game about raiding and plunder, this one should be on your radar. 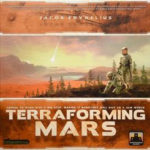 Terraforming Mars has already won quite a few gaming awards and it’s not hard to see why. Players are corporations with the goal of, you guessed it, Terraforming Mars. They must convert the red planet into a livable world. They do this through careful management of resources and a healthy dose of engine building. Easily the most complex game on this list, but also incredibly rewarding for those willing to put in the time to learn it.

This quick playing kids game puts players in the roles of pirates looking to get the most treasure. The game play in Captain Silver is simple: Feel and grab the right pirate object out of the treasure bag. If you do, treasures await! 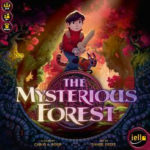 A cooperative memory game inspired by the Daniel Lieske graphic novel, The Wormworld Saga. The Mysterious Forest is played over three phases. In the first phase, players try and memorize all the equipment they need to get across the forest. Then they roll dice to try and get all the pieces they need. Finally, they embark on their expedition by going through the forest cards, discarding equipment as they go.

Easily my favorite game of all three Kinderspiel nominees, Ice Cool is a dexterity game where players are flicking penguins around a school house. One player acts as the catcher and must try and catch the three other players. These other players must try to avoid the catcher while they collect their three fish. The best part about Ice Cool is the trick shots experienced players can do. 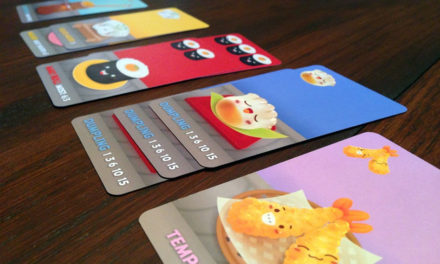 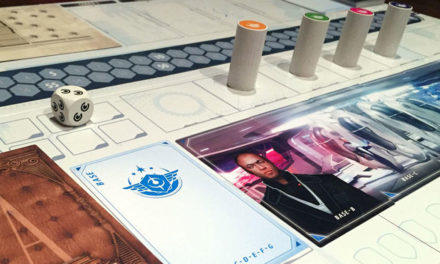 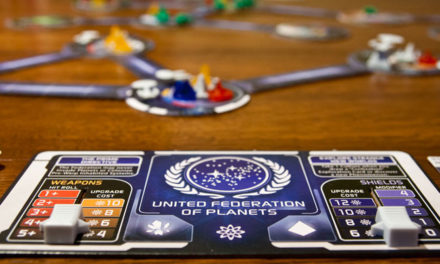